The price change of upstream raw materials directly affects the production and sales of downstream furniture enterprises. Recently, the price of wood, sponge, freight and even the service charge for card swiping have risen. The new round of price rise is coming, which brings more pressure to the already difficult furniture enterprises.

The price of wood is going up!!!

2016 has been a rather turbulent year for the world timber market. First, Myanmar's cutting restrictions have led to the global shortage of Redwood resources, and then Canada and Russia's forest fires have further intensified the shortage of timber resources. At the same time, the international economic and social turmoil, the brexit event led to the continuous strengthening of the US dollar, the rising purchase cost of all kinds of timber, the source + transportation, directly made the international timber price start to soar all the way. 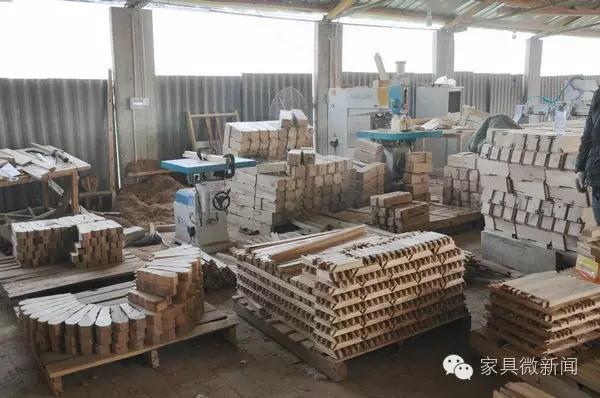 According to merchants, since July 1, the global container transportation cost has been increased, including that in Europe, North America and other six continents, which is mainly due to the increase of weighing cost. Before July 1, the buyer is mainly responsible for the weighing of the container, and a little overweight can be allowed. However, after July 1, the wharf is responsible for all the weighing of the container, and no overweight is allowed. This means that the wood bearing capacity of a container is several cubic meters less than that of the previous one, so the cost of each container is increased by about 125 euro RMB 925.9, an average of 30 pieces per cubic meter of wood. 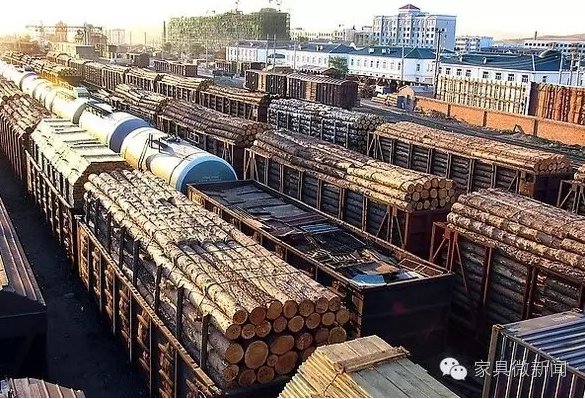 Some insiders said that the devaluation of the RMB and the increase of transportation costs increased the import cost of timber by 5-8%.

As we all know, sponge cost accounts for nearly 30% of the cost of soft sofa. Due to the state's heavy efforts to deal with the chemical pollution enterprises, a large number of substandard upstream enterprises of coconut palm, sponge, drawing and printing and dyeing were rectified or even closed. In addition, the demand of foreign countries soared. After September 1, the price of raw materials of upstream enterprises rose three times in a row, and the range was not low. It is reported that in terms of resource cost, the price of sponge raw material polyether polyol rose nearly 4000 yuan per ton, TDI rose 6500 yuan, and coconut palm The price increase has reached a range of 20% to 30%, and the insiders expect that there is still room for further increase in raw materials. 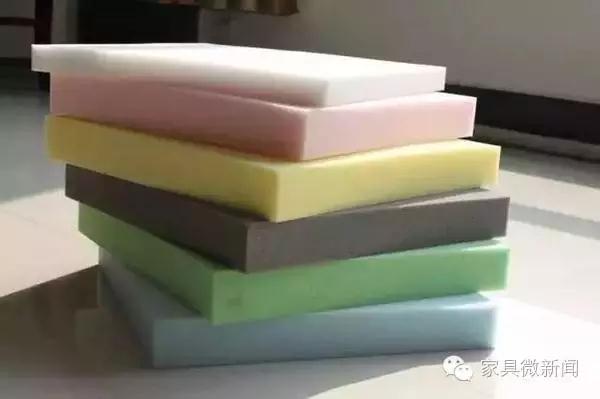 National Road Administration, traffic police from September 21 to carry out a one-year serious rectification of overload, overweight and ultra wide freight vehicles, which also led to the increase of freight logistics costs.

According to the new standards implemented on September 21:

The total weight of 2-axle truck shall not exceed 18 tons;

3-axle trucks shall not exceed 25 tons,

4-axle trucks shall not exceed 31 tons,

5-axle train shall not exceed 43 tons;

No more than 49 tons shall be allowed for 6-axle and 6-axle trains, of which, if the driving axle of the tractor is single axle, the total weight of goods shall not exceed 46 tons. According to the calculation of professionals, the main impact of the new transportation policy is that in the future, 6.8m vehicles will be loaded with 10 tons at most, 9.6m vehicles (14 tons in the first four, 18 tons in the first four and eight), and 13m semi trailers with 32.5 tons at most! (the age of 40 ton, 4.5-meter-high vehicles will never return.). Important notice from September 21, 13 meters semi-trailer reduced tons, total weight shall not exceed 49 tons, total height shall not exceed 4 meters!

The increase of freight logistics cost will certainly increase the product price. It is reported that in recent years, the furniture material industry in many places in Shandong has been 18% and 12% of the two consecutive price increases in a month, and the prices of raw materials in Guangdong, Chengdu and Xianghe have generally risen by 30 points.

The new charging standard for POS machine's swiping card was also formally implemented on September 6. The new policy will greatly reduce the burden on merchants, especially in the food and entertainment industry and department stores industry, and reduce the service charge of card swiping by 20% to 40% as a whole. However, with the cancellation of the credit card cap preferential policy, many merchants involved in large consumption scenarios choose to transfer 0.6% of the handling fee to consumers. In the past, buyers only had to pay a handling fee of 50 yuan to purchase tens of thousands or even hundreds of thousands of goods among Timber Merchants. However, after the implementation of the new policy, the cost of handling fees will increase by a dozen or even dozens of times. 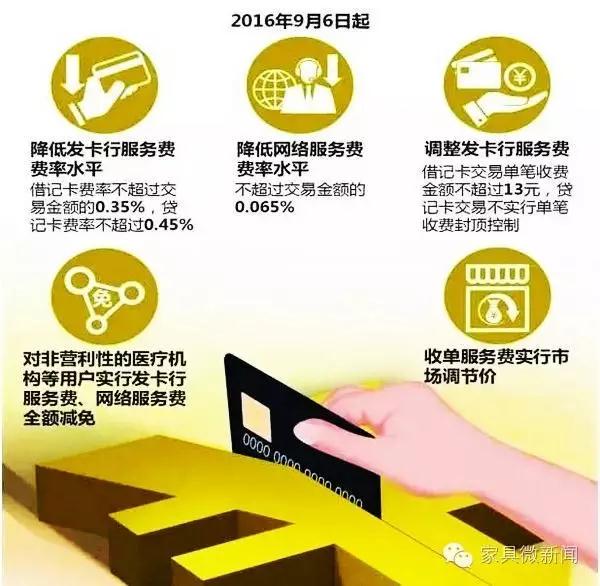 Next : What is oak and what is rubber 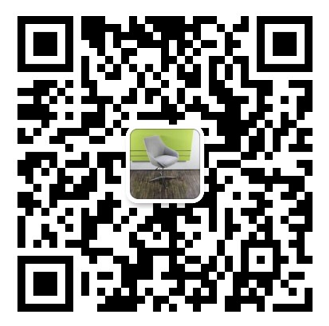 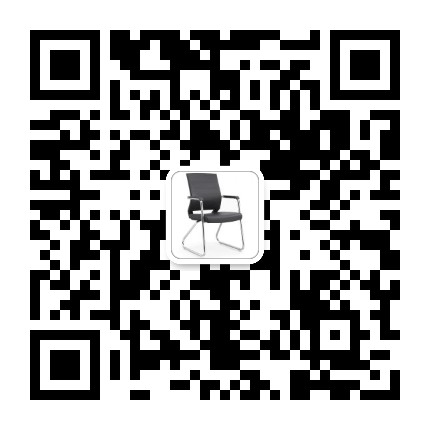